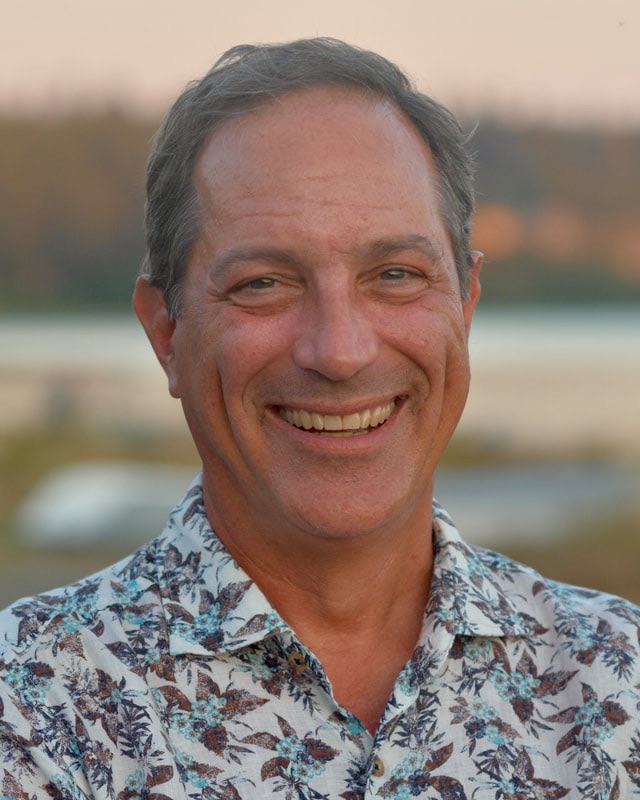 I'm a climate law scholar who designed climate-resilience policies in the Obama administration. I teach at Loyola University New Orleans, where I hold an endowed chair, and also at Tulane. Through my work at the Center for Progressive Reform, I work with other scholars to help communities become more resilient and just. I host the podcast "Connect the Dots" too. It's super cool.

he was so happy □□! #lawschool #foryou #foryoupage #surprise #teachersoftiktok

BIO
Rob Verchick is one of the nation’s leading scholars in disaster and climate change law and a former EPA official in the Obama administration. He holds the Gauthier-St. Martin Eminent Scholar Chair in Environmental Law at  Loyola University New Orleans. Professor Verchick is also a Senior Fellow in Disaster Resilience at Tulane University and the President of the Center for Progressive Reform, a think tank focused on public health and the environment.

He has taught as a visiting professor at Yale University, Peking University, and Aarhus University in Denmark. He has received several teaching awards, including at Loyola, Tulane, and Harvard.

Verchick comments frequently on radio shows such as NPR’s All Things Considered and has written commentary for the Washington Post, the Los Angeles Times, Slate, and other publications. A popular speaker, he has addressed audiences throughout the country and on nearly every continent.  His documentary-style podcast, CPR’s Connect the Dots, is in its sixth season.

In 2009 and 2010, Professor Verchick served in the Obama administration as Deputy Associate Administrator for Policy at the U.S. Environmental Protection Agency. In that role he helped develop climate change adaptation policy for the EPA and served on President Obama's Interagency Climate Change Adaptation Task Force.

Verchick, who grew up in the sun-scorched Las Vegas desert and survived Hurricane Katrina as a resident of New Orleans, has spent a career studying environmental resilience across the country. Committed to “place-based” analysis, he has paddled swamps, scaled glaciers, and dived among endangered corals, all to understand what is at stake and how we can protect the things we need—and love.

Verchick graduated with distinction and honors from Stanford University and with honors from Harvard Law School. His new book, The Octopus in the Parking Garage: A Call for Climate Resilience, intended for a general audience, will be available in Spring 2023.
​​
​ 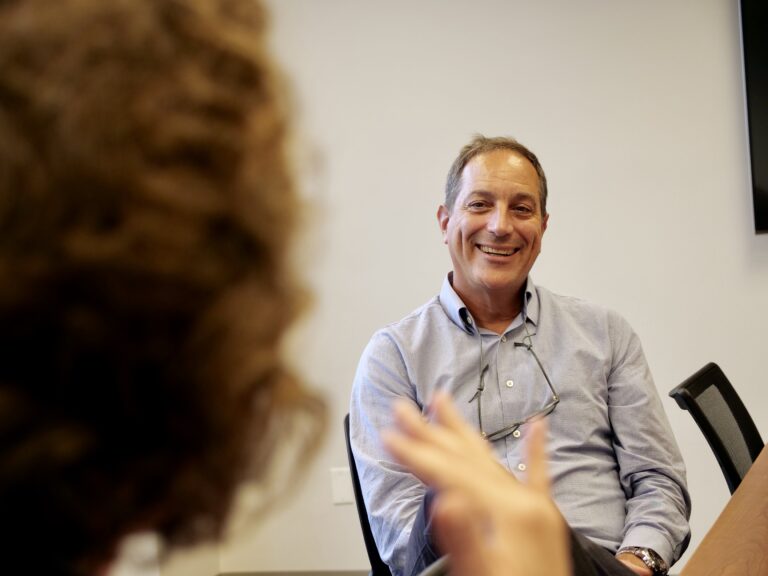 August 25, 2022
American Bar Association, Section on Environment, Energy, and Resources, “Solution or Pollution?  Carbon Capture and Storage on Public Lands as a Tool for Decarbonization”

Jan. 31, 2022
University of California, Berkeley, "The Octopus in the Parking Garage: Reaching Beyond Carbon Toward Climate Resilience"

Jan. 14, 2020
Northwestern University Pritzker School of Law, “What Can Biden do about Wildfires and Climate Change?”